As Congress Woman for Missouri District 3, I am drafting legislation to put an end to the rise in violent incidents in our public schools on a Federal playing field. I will hold the State of Missouri accountable for allocation of Federal funding for School Security. We need a security measures set in place by the U.S. Department of Education working with State of Missouri Department of  Elementary & Secondary Education that all schools model and follow that are not controlled by State Agencies & Public School District administrators costly agendas. The State of Missouri is in receipt 2015-2019 over 2 million dollars in Federal Education Grants that have gone to state organizations, none of which have been allocated to establish on campus public school security. NO MORE assemblies or intruder drills. NO MORE children waking from the comfort & safety of their homes with nightmares of fear of going to school.  NO MORE asking our educators to take on the role of Policing vs. Teaching. Majority of the public schools here in Missouri do not have consistent security protocol in place.

"In 2016 some 57 percent of public schools reported the presence (at least once a week) of security staff. That number, while an increase over prior years, leaves almost half of America’s public schools without any regular school security staff presence". (2019/07/Missouri School Safety Task Force Report Compilation)

With a first year college student & a freshman in High School. I am very familiar with the current crisis & uptick in the youth vaping epidemic. My children educate me everyday on whats going in our youths culture today. They have stood up against the peer pressure & bullying to be followers and rather like their mother are natural born leaders. We as a family want to create a culture of leaders and community that will fight to protect the health of tomorrows future leaders. When I am elected to represent Missouri's District 3 as your U.S. Congress Woman. Child Vaping Laws will be priority legislation.

National Security & Immigration go hand in hand. Especially as we navigate through this country's current public health crisis COVID-19 pandemic. Unlike anything we have ever experienced in our history of this great country, now more important than ever we must protect our borders via it walls, air travel, customs & shipments of products (pharmaceuticals) manufactured outside of the United States. I support President Trump's Immigration reform.

"The United States must adopt an immigration system that serves the national interest. To restore the rule of law and secure our border, President Trump is committed to constructing a border wall and ensuring the swift removal of unlawful entrants. To protect American workers, the President supports ending chain migration, eliminating the Visa Lottery, and moving the country to a merit-based entry system. These reforms will advance the safety and prosperity of all Americans while helping new citizens assimilate and flourish." The White House 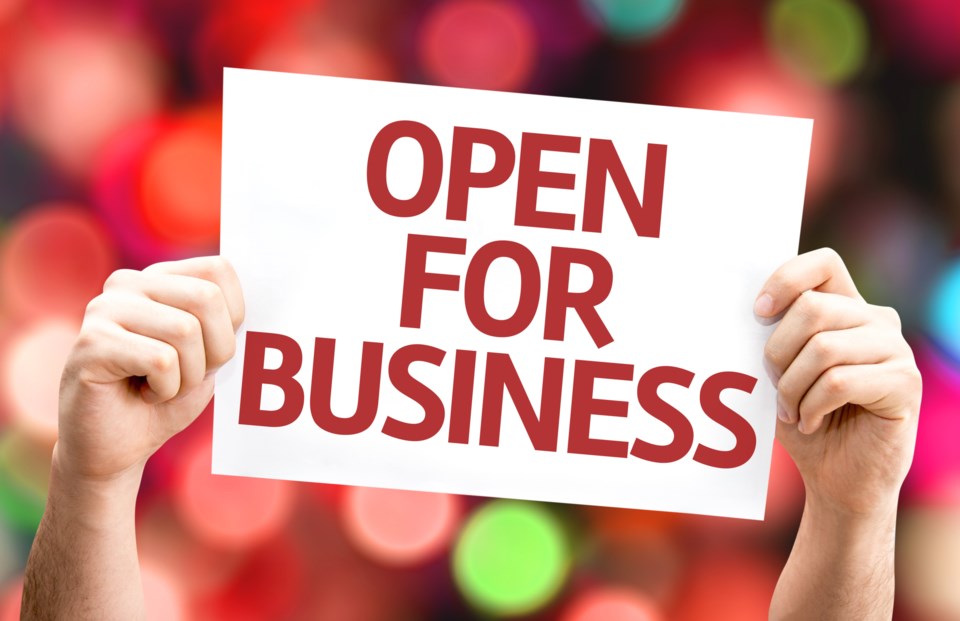 Coming from the front lines of the COVID-19 Pandemic when it hit the State of Missouri serving with the Department of Health & Senior Services protective services unit, I know 1st hand and have been prepared to hit the ground running protecting Missourian's health. I have served over 200 Missourian's a month during the 2008 Wall Street Crash as a Re-employment Specialist with the State of Missouri Economic Development Workforce Development. I've helped those who never thought they would ever be seeking unemployment in their life time.  Serving Attorney's, Nurses, Doctors, Carpenters, Plumbers, Assembly Line Workers for major auto manufacturers, Retailers, Food Service Workers to Small Business Owners closed and laid off.  With a college degree in hand, I found myself in that same unemployment line and homeless in 2010. Unemployed for over 6 mths and two small children under the ages of 7, I re-tooled with a professional license in the trades using my hands. I created & opened a small business in 2011 celebrating 10 yrs this year 2020. Like many of you, I find my business at a stand still & what is probably going to be far more economically distressing than 2008 with COVID-19. I'm very familiar with what it takes to start over or recover from economic loss.  Experienced in navigating the policies & legislation that are in place to tap the CARE Act, SBA Loans, & Econonomic relief for Missourians in District 3. I am energetic and prepared to fight in Washington for what is needed to reclaim Missouri-District 3 after COVID-19.

As marijuana has been around for centuries and a way of life in Native American culture, Big Government started with taking over America Indian reservations and then the rest is history. Now with corporate greed, the marijuana industry is the new "Gold Rush".

I support medical marijuana as I have witnessed 1st hand the benefit it has for those suffering from a lifetime of seizures.  The ability to access an option that has offered a quality of life for many.

Having served with the Missouri Board of Probation & Parole during the 1999 Kosovo deployment my husband was serving with the U.S. Army. I met many in the criminal justice system that were Paroled or on Probation for varying  Marijuana crimes.

When I am in Washington as your U.S. Congress Woman, I will advocate & ask President Trump to  pardon those incarcerated for marijuana crimes now legal.

I am the mother of two military dependent children who know the sacrifices that our Military families give so that we as American's can live in a land that is free of war. We are living in a time of an Invisable War. Unlike that of 911, COVID-19 has taken more lives then what was the worst attack in America's history. We know now that America has been introduced to a new kind of war. Our U.S. Military is being deployed to protect the very thing we have fought so hard for other countries the past 3 decades right here on our own soil. We are taking our children's future back. If we are to exist as a Global power and protect the health and abilities to provide for our families, we are going to need to protect our families and homes in ways many have not been able to conceive.

As your U.S. Congress Woman in District 3, I will support a NEW MODE of Thinking in Washington & transportation for Missouri.  Reclaiming Missouri & America for sustaining our economic future.

Our highway 70 interstate system as we know it began in Missouri 1956 by President Eisenhower, Is highly traveled and in need of constant repair paid for my Missourians. Today a safe sustainable infrastructure upgrade Virgin Hyperloop One has chosen Missouri as one of its 3 top states to open the develop as a first in the U.S. transportation option that will offer travel to and from St. Louis to Kansas City in 15 minutes reducing travel time by 1.5 hours. Electric propulsion through a tube along the I-70 corridor through magnetic gravitation with airline speed. The Hyperloop would connect 3 cities St. Louis, Columbia and Kansas City. This project will offer much need economic development (jobs) in the region and District 3 bringing much deserved National attention back to Missouri especially our transportation infrastructure with a relationship with Air travel that has been declining over the last 20 years at what was once Lambert "International" Airport making Lambert one of its hubs. The cost for the project is $30-$40 million per mile. $10 billion for a 250 mile track. Private & Public Investors are expected to fund such a project as it will not be funded by Missouri tax payers. It will cost cheaper than the price of a tank of gas to take the Hyperloop. The Hyperloop is proposed to offer the savings in time travel of approximately $410 million per year. A reduction of vehicles on Interstate 70 will reduce the number of accidents every year saving Missourians $91 million per year. Hyperloop is projected to be completed by mid 2020's breaking ground as early as 2020.